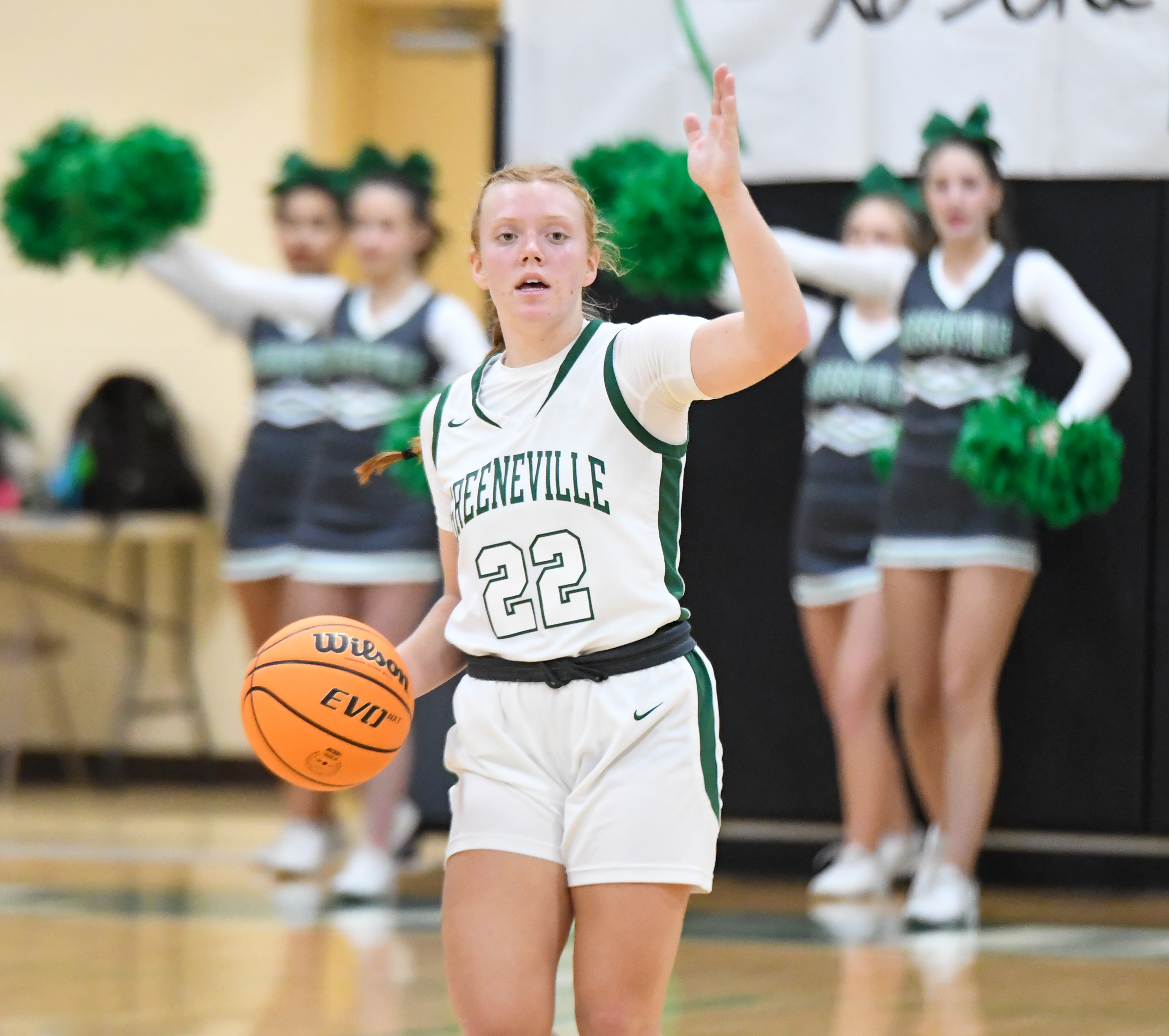 While the rain was coming down outside, the pins were falling on the inside of Olympia Lanes as Cherokee paid a visit to Greeneville.

The Greeneville girls basketball team started District 2-2A play on Tuesday with a dominant 59-24 win over Claiborne.

The started with the Lady Devils jumping in front 26-5 in the first quarter behind 10 points from Lauren Bailey, and from there Greeneville only pulled away.

Bailey finished the night with 12 points. Anna Shaw led the Lady Devils with 14 points. Tambryn Ellenburg was also in double figures with 11 points. Lindy Carter had nine points while Kyla Jobe and Abby Adkins each had four points.