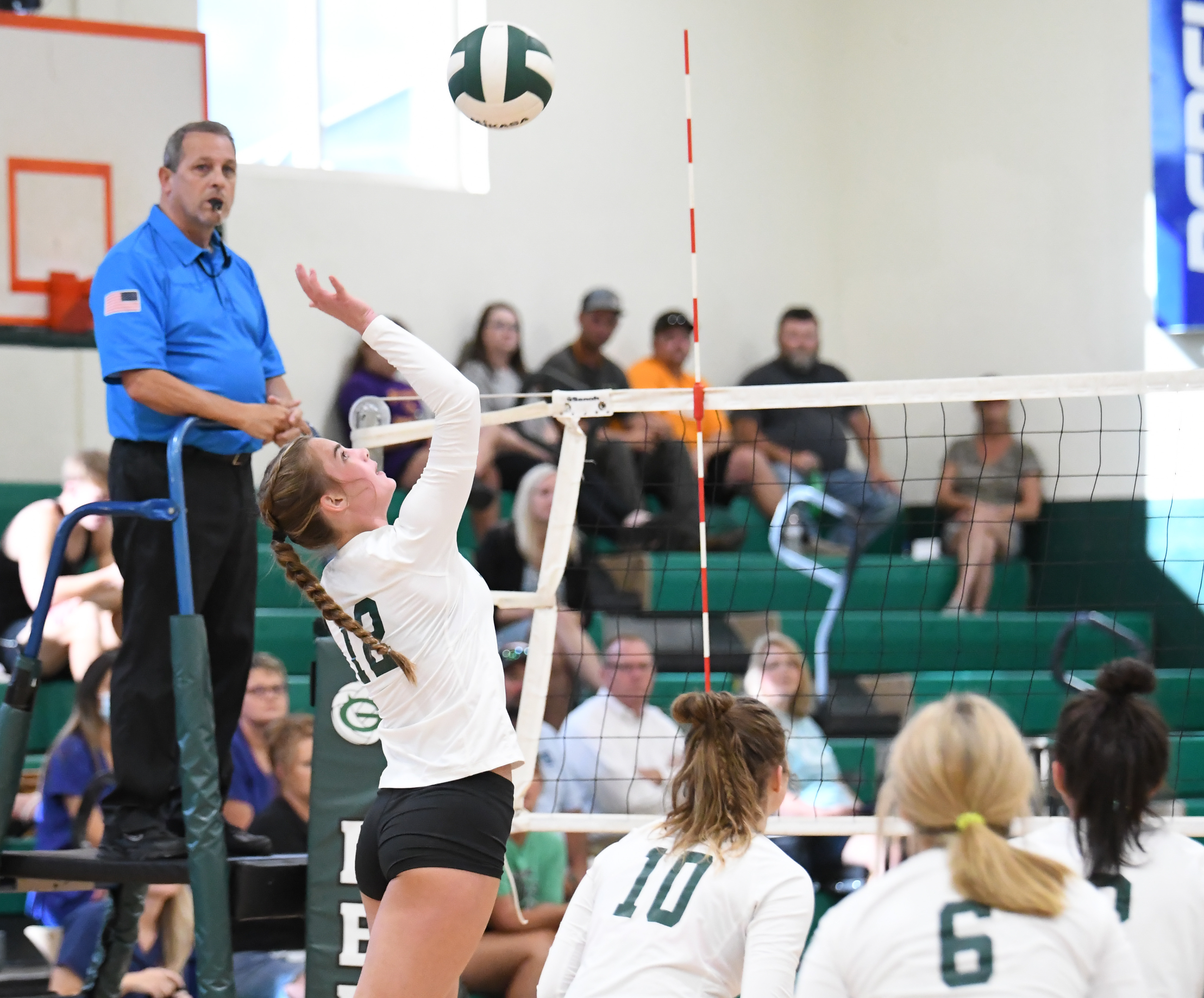 On Friday the Greeneville boys and girls cross country teams both placed eighths at the Fender's Farm Cross Country Race.