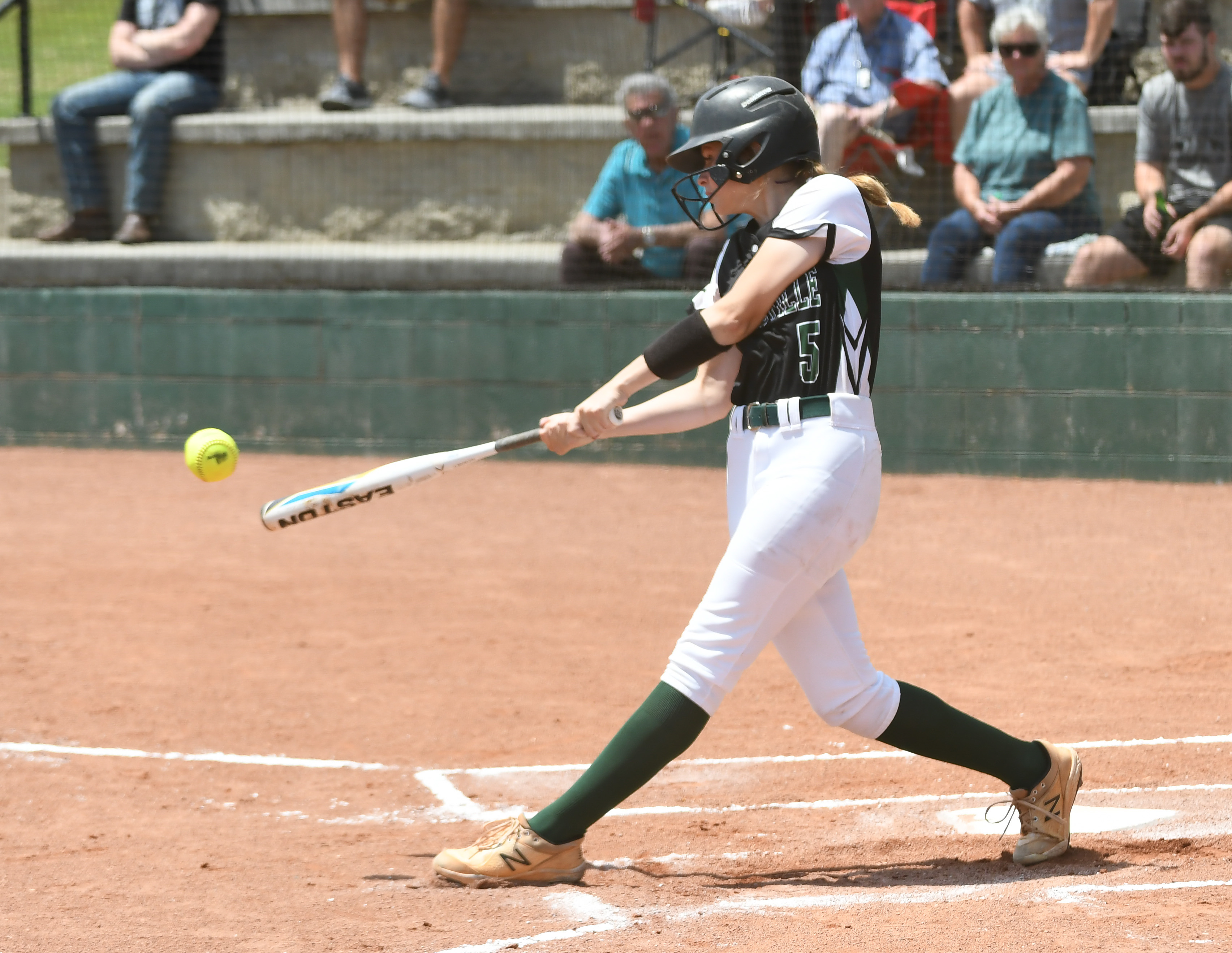 The Greeneville softball team wrapped up the regular season on Thursday with a 5-2 win over Morristown West.

The Lady Devils earned nine hits in the win with Ansley Collins going 2-for-3 with a home run and two runs scored.

Madison Carpenter was 2-for-3 as well. Lauren Million, Lydia Darnell, and Laicy Darnell all had double for Greeneville. Lydia Darnell had three RBIs.

In the circle Kaley Bradley tossed a complete game with no strike outs, one walk and seven hits allowed.

The TSSAA released its qualifiers for the state decathlon on Friday and three local athletes earned at large spots.

Lester goes into the state event as the fifth seed and Leach is seventh out 12 athletes.

Blair and Burkey were the eighth and ninth ranked qualifiers in Class A respectively.

The State Decathlon will be held May 19-20 at Brentwood High School.