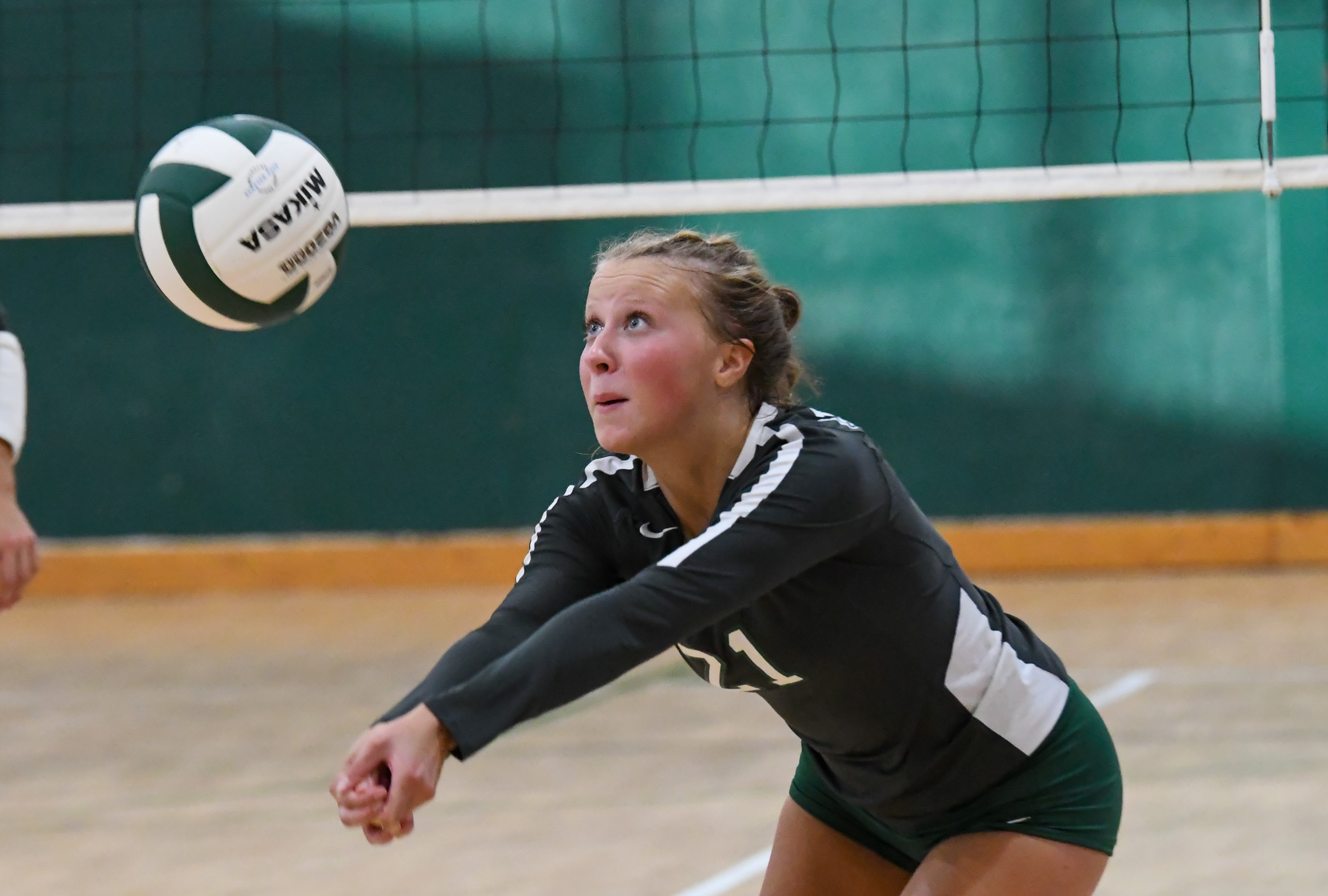 Chloe Marsh led the Lady Devils with 16 kills and nine aces. Lauren Bailey had 15 kills and two aces. Hannah Gray had four kills and three aces, and Kyla Jobe had three kills and one ace.

Eden Aiken dished out 31 assists for Greeneville and Lanna Click had 14 assists.