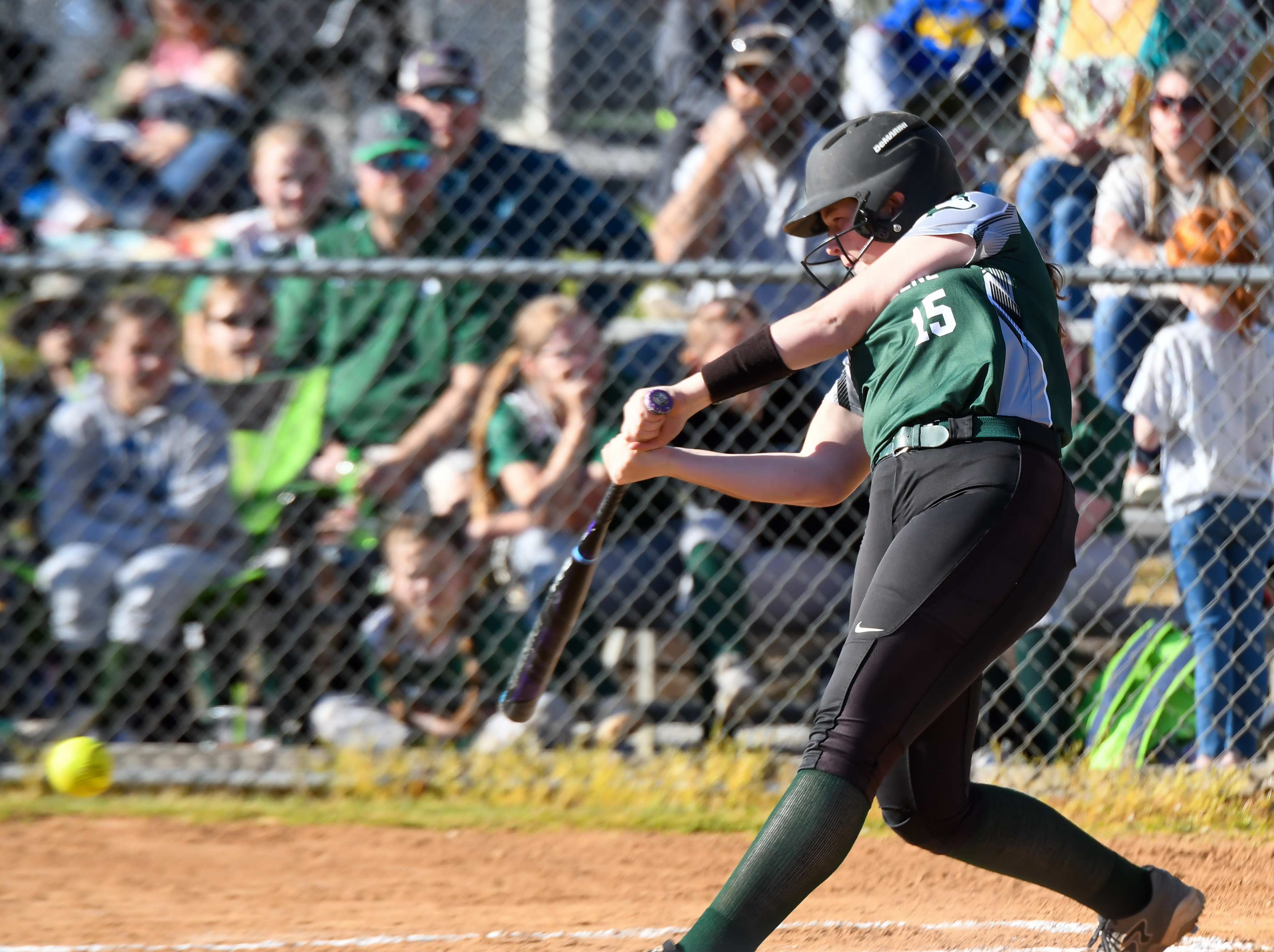 The North Greene softball team took down Hampton 12-0 on Thursday to stay perfect in District 1-1A play.

The Lady Huskies pounded out 16 hits in the win with Zoe Sanders going 4-for-5 with a double, two RBIs and three runs scored.

Kessie Antonelli was 3-for-4 with six RBIs. Anna Weems and Riley Blevins each had two hits while Weems and Kylee Jones each had doubles. Nine different North Greene batters earned a hit on Thursday.

In the circle Gabby tossed four innings with seven strikeouts, no walks and no hits allowed. An error was the only thing that kept her time on the mound from being perfect.

Jones threw the final two innings with one strikeout, no walks and one hit allowed.

Crum and Hayden Hartman both had doubles, and Hartman reached base four times after working three walks.

Brendan Lisenby took the loss on the mound. In four innings he struck out two, walked three and gave up six hits.

The West Greene baseball team went to Unicoi County and fell 16-5 on Thursday.

The Buffaloes earned six hits with Keith Valentine going 2-for-4.

Jaden Gregg, Mason McCamey, Justin Tweed and Maddox Garber had one hit each.

Austin Wampler threw 1 2/3 innings with one strikeout, one walk and one hit allowed.

The West Ridge baseball team pushed across nine runs in the fifth inning  to swing in front of Greeneville and capture a 9-7 win on Thursday.

The Greene Devils earned 13 hits in the loss with Carson Quillen going 3-for-4 with an RBI.