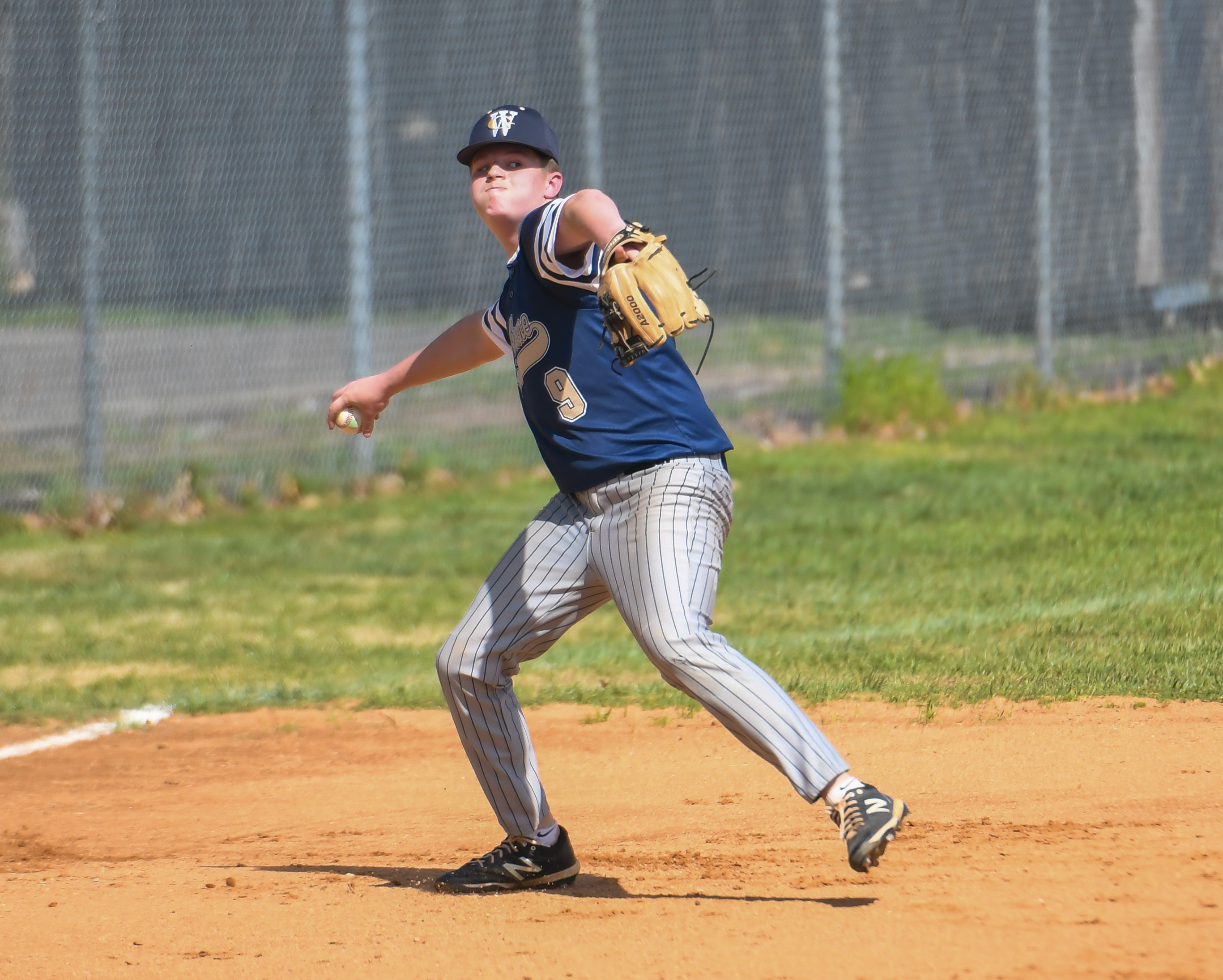 The West Greene baseball team went to Sneedville on Thursday and left with a double header sweep of Hancock County, winning game one 7-4 and game two 14-4.

In the first game the Buffaloes earned six hits to score their seven runs. Cameron Wihoit went 2-for-3 with two RBIs.

Jaden Gregg, Conner Campbell, Braden McCamey and Dylan Dodson all had singles for the Buffaloes.

Gregg led the way from the leadoff spot by going 3-for-4 with an RBI and three runs scored.

Mason McCamey was 2-for-4 with three RBIs, Braden McCamey went 2-for-4, and Keith Valentin was 1-for-1 with a double and reached base four times to score four runs.

Cole Lamons sent two of those balls out of the park while going 2-for-4 with six RBIs.

McBurnett went 2-for-3 with four RBIs, Jayen Willett was 2-for-4 and Derry was 2-for-3. Shelton had four RBIs while Cadin Tullock and Connor Lamons had doubles for Chuckey-Doak.

The Greeneville baseball team fell to Science Hill on Thursday 10-0.

The Greene Devils earned five hits in the loss with Carson Quillen earning a double while Parker Shipley, Ty Casteel, Preston Justice and Anderson Franklin all had singles.