Cambell Gaby was nearly untouchable on Monday afternoon as she led the North Greene softball team to a 5-0 win over Cosby in the semifinals of the Region 1-1A Tournament.

The Lady Huskies move on to Wednesday’s region championship game where they will travel to Unaka to take on the Lady Rangers for a fifth time this season. North Greene has also secured itself a spot in Friday’s state sectional round. Wednesday’s winner will host a sectional, and the loser will go on the road to the winner of Harriman and Oliver Springs.

Gaby tossed a complete-game one-hitter with 15 strikeouts and no walks.

The scoring started for North Greene with three runs in the first inning. Zoe Sanders led off the game with a bunt single. She stole second and scored when Kessie Antonelli hit into an error.

Anna Weems scored Antonelli on a line drive to left field, and Weems crossed the dish on a sacrifice bunt by Haley Bailey for a 3-0 lead.

Sanders put North Greene in front 4-0 in the second inning. She reached base on a walk, stole second and made it all the way around on a throwing error by the catcher.

In the sixth inning Kylee Jones reached on an error and Sanders knocked her in on a ground ball to the left side for a 5-0 lead.

Sanders led North Greene at the plate by going 3-for-3 with an RBI and two runs scored. Riley Blevins was 2-for-4 and Gaby had a double.

The West Greene baseball team saw its season come to an end on Monday with a 14-0 loss to Pigeon Forge in the Region 1-2A Tournament semifinals.

Cameron Wilhoit took the loss on the mound. In 2/3 of an inning he walked two, allowed three hits and gave up six runs.

Dylan Loy earned the win for the Tigers. In three innings he struck out eight, walked one and allowed no hits.

Monday marked the third time in program history that West Greene advanced to the region tournament.

The South Greene doubles duo of Carson Reaves and Macey Waddell qualified for the Class A Girls Doubles Tennis State Tournament on Monday by winning the Region 1 Class A Championship.

The Lady Rebels started the day beating Addie Brookes and Ily Bussell of Claiborne County 6-2, 6-1 in the semifinals.

In the championship round Reaves and Waddell beat Jordan Havert and Kaylee DeGennaro of Unicoi County 7-5 7-5 to earn their trip to state.

Reaves and Waddell will open the state tournament in Murfreesboro on Thursday, May 24 at 12:30 p.m. Central Time against Ella Konig and Gracie Kelly of Summertown. 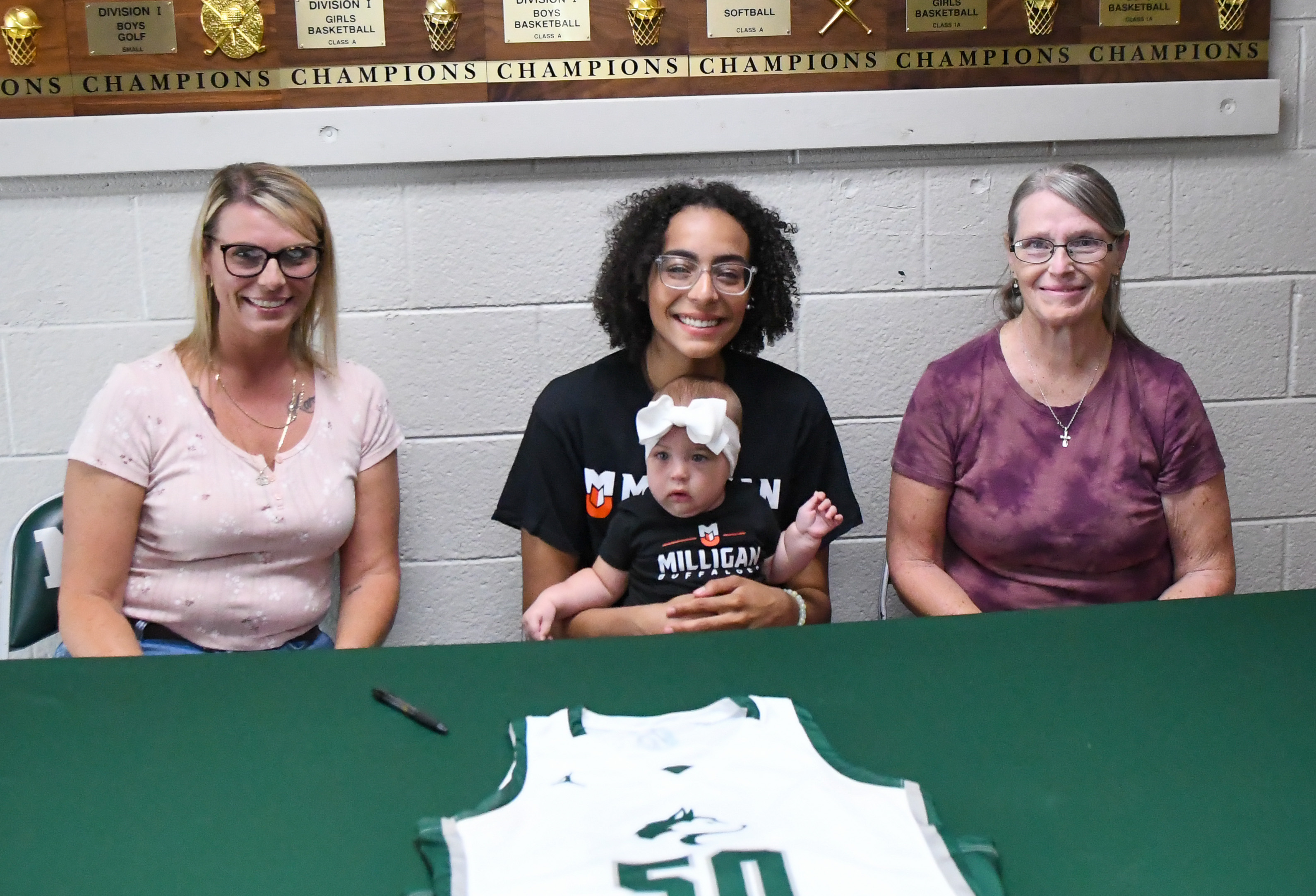 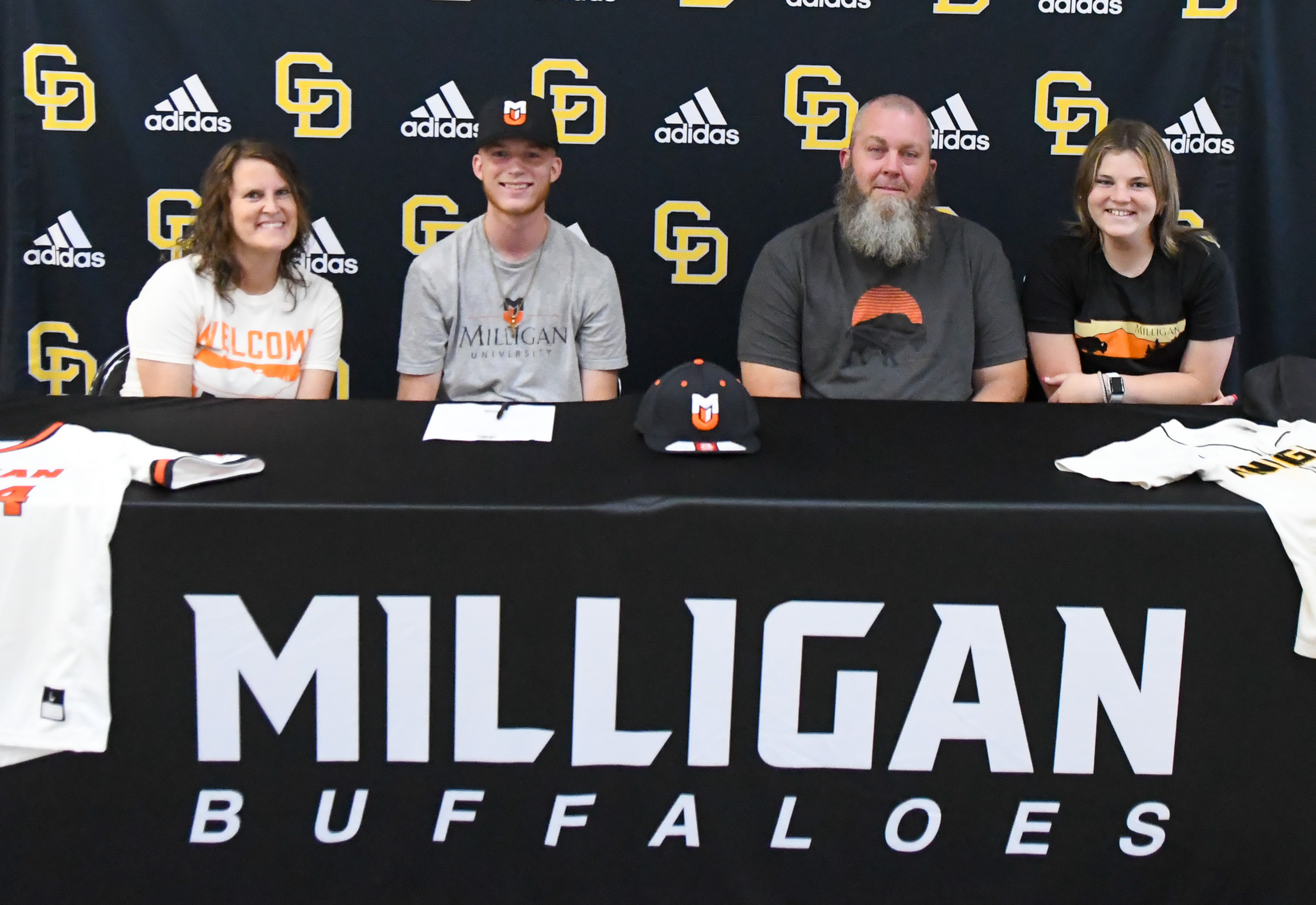 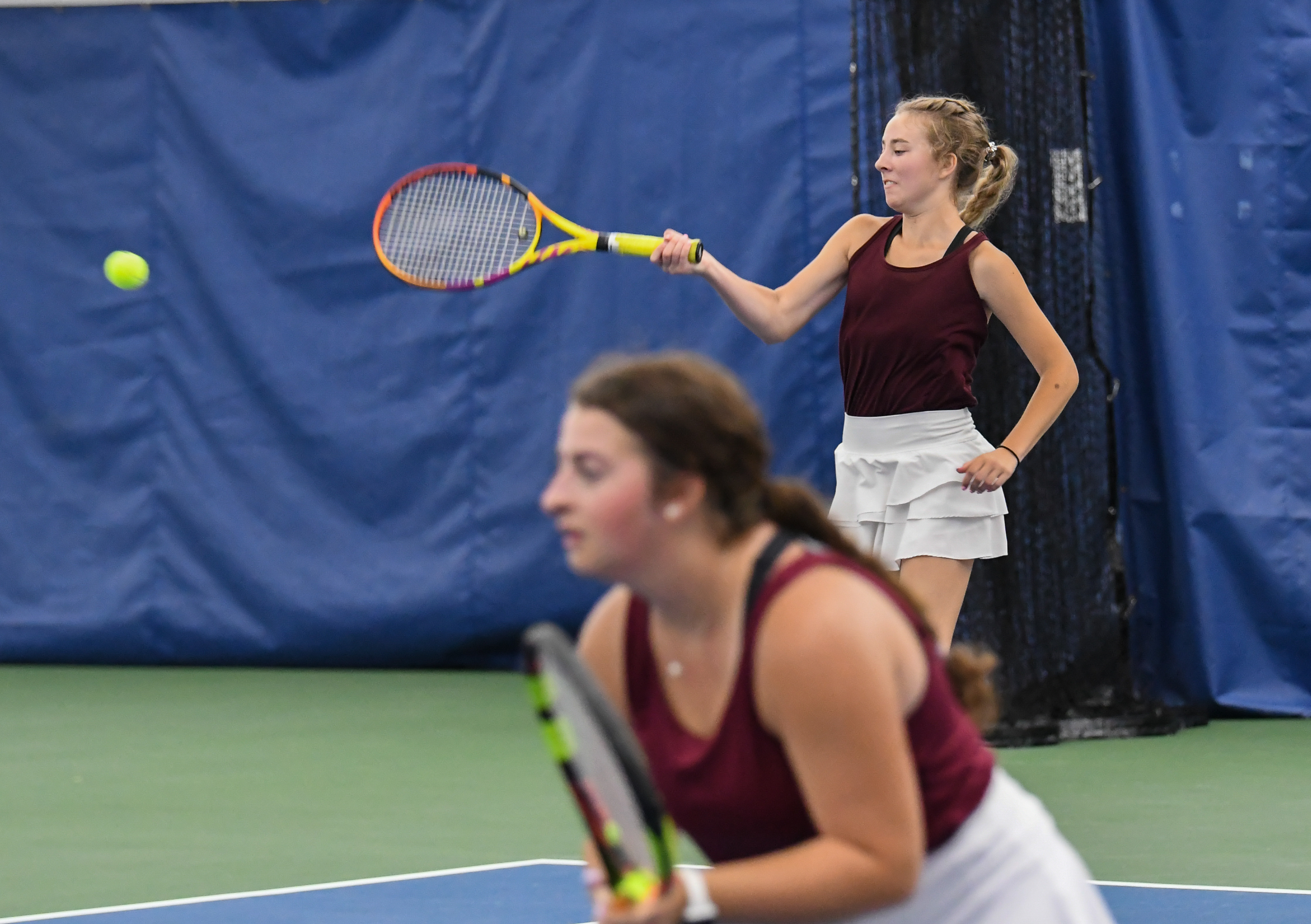