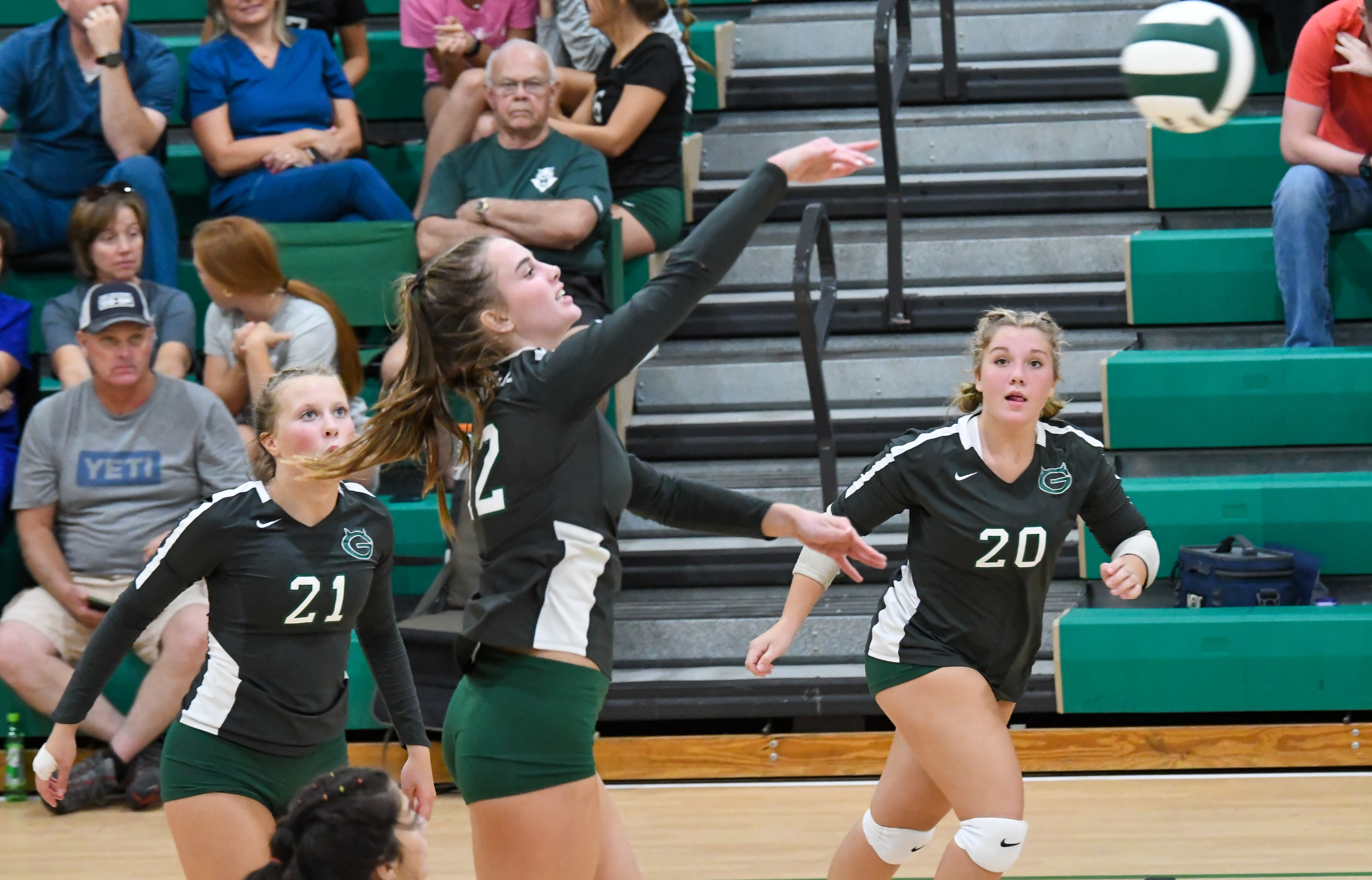 The Chuckey-Doak Lady Black Knights Soccer Team battled to a 1-1 draw with the Providence Academy on Monday.

The first half was a defensive battle with most of the play happening in the midfield with neither team being able to create much offensively.

Just before the final whistle, with only seconds remaining, Chuckey-Doak's Layla Fox cleared the ball up the sideline over the Providence defense that Bailea Gilland ran down and blasted at goal but the Providence keeper was in the way and blocked the shot. The rebound came right back to Gilland who left footed the rebound into the net for the 1-1 tie.

"I'm super proud of the fight in the Lady Black for the full 80 minutes! They refused to give up and very late in the game battled back to earn the draw," Chuckey-Doak coach Anna Ricker said.

The South Greene golf team earned a win on Monday at Link Hills in a four-way match with West Greene, North Greene and Johnson County.

The Rebels shot a 160 as a team led by Benji Conner who shot a 36 to earn medalist honors. Kolben Gregg shot a 38, Daniel Worley 41 and Alex Jones 45.

Luke Roberts had a 54 and Isaac Francis 58 for South Greene.

Tilynn Willett led West Greene with a 41. Conner Campbell shot a 47, Ethan Getz 52, and Keaton Potter 53 for the Buffaloes' team score of 193.

Johnson County shot a team score of 185. Graham Reece led the Longhorns with a 42, Dakota Holt had a 44, Peyton Pavusek 48, and Grayson Holt 51.

In the girls match South Greene had the only team. Maylei Hildenbrand led the way with a 37. Madison Hensley shot a 40, Lindsey Howlett 42, and Rachel Aiken 48.