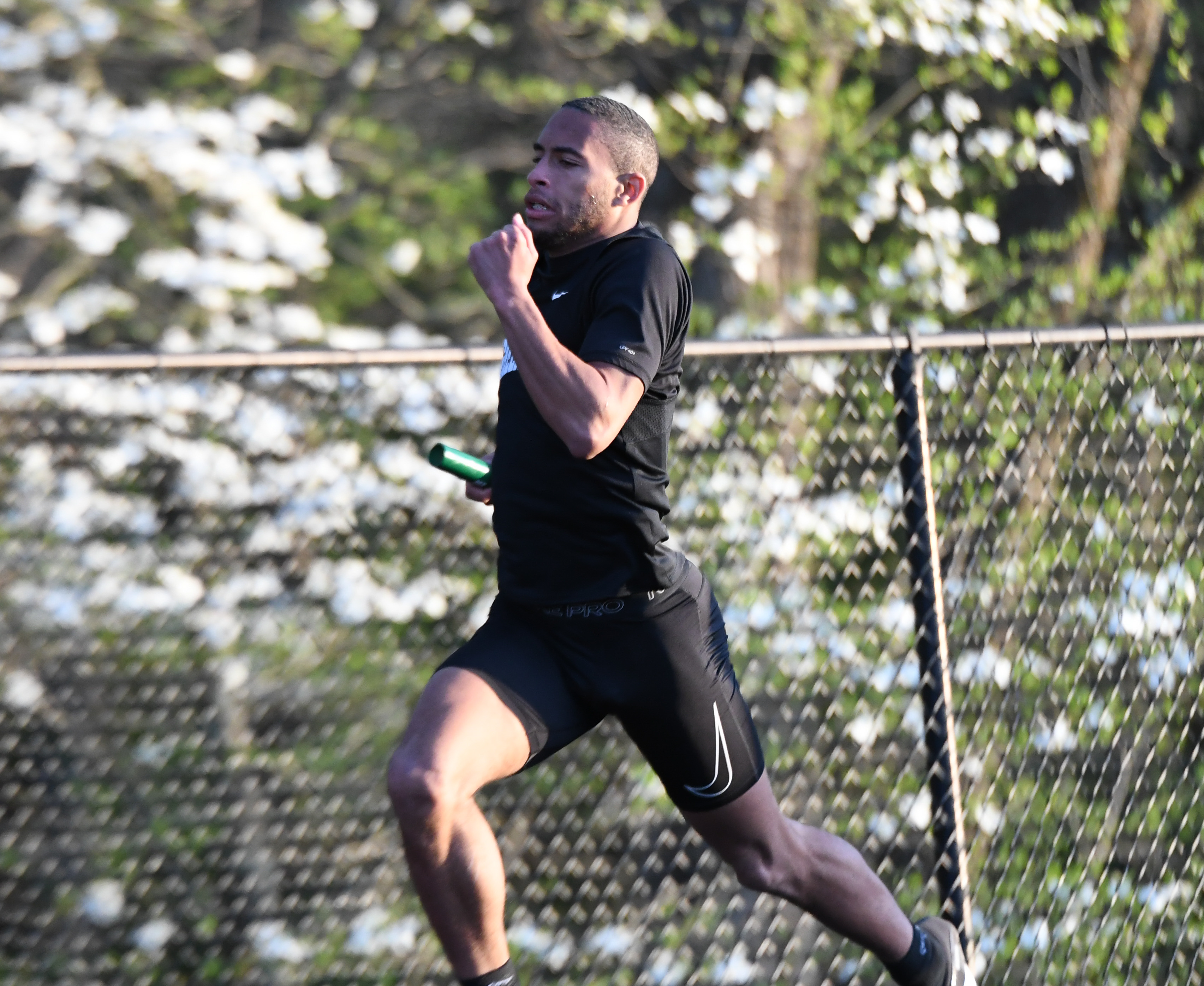 In the triple jump Keelen Lester was sixth and Ronan Johnson was seventh.

In the pole vault Hunter Ratliff was fifth. J.J. Durbin was fifth in the discus and Mikeal Pillar was fourth in the shot put.

In the 1,600 meters Sydney Doane was second and Annika Vines was fourth. Olivia McClintock was fourth in the 100 meters and seventh in 200 meters.

The South Greene boys track team placed second and the girls came in third out of 14 teams at the William Blount Invitational in Maryville on Friday.

Jalen Ingram won the high jump with a leap of six feet. Keyshawn Engram was second in the long jump and fourth in the 200 meters.

For the Lady Rebels Ava Clark was fourth in the long jump and fourth in 100 meter hurdles.

Riley Ottinger was third in the 3,200 meters, and Abbey Hoxie was seventh in the 100 meters.

In the triple jump Mackenzie Niston was third and Claudia Lastra was sixth.

In the discus Kylee Cutshaw came in fourth place, and Mackenzie Niston was fifth.

The North Greene baseball team put together a seventh-inning rally that closed the gap, but West Greene was able to hang on to earn an 8-7 win on Saturday.

The Huskies used two hits and four walks to score four runs in the bottom of the seventh, but Cameron Wilhoit was able to end the game with a strikeout that stranded the tying run on second base.

As a team West Greene earned six hits with Mason McCamey going 3-for-4 with three runs scored. Wilhoit went 2-for-4 with an RBI and a run scored.

On the mound Jaden Gregg threw 3 2/3 innings for the Buffaloes. He struck out six, walked three and allowed two hits.

Wilhoit threw the final 2/3 of an inning with two strikeouts, two walks and one hit.

On Friday the Greeneville baseball team earned a 9-2 win over Morristown East.

The Greene Devils earned 11 hits on Friday. Carson Quillen was 2-for-3 with a double, two RBIs and two runs scored. Ty Casteel was 2-for-4 with a double and two RBIs.

Anderson Franklin went 2-for-4 with a double, and Noah Murray had a double.

Preston Justice had a solo home run for the Greene Devils.

Gage Spano threw one inning with three strikeouts, one walk and no hits allowed.

A.J. Smith threw the final inning with two strikeouts and one hit allowed.

On Saturday the Greeneville baseball team fell to David Crockett 8-5.

The Greene Devils earned 10 hits in the contest. Quillen was 2-for-3 with a triple and two runs scored.