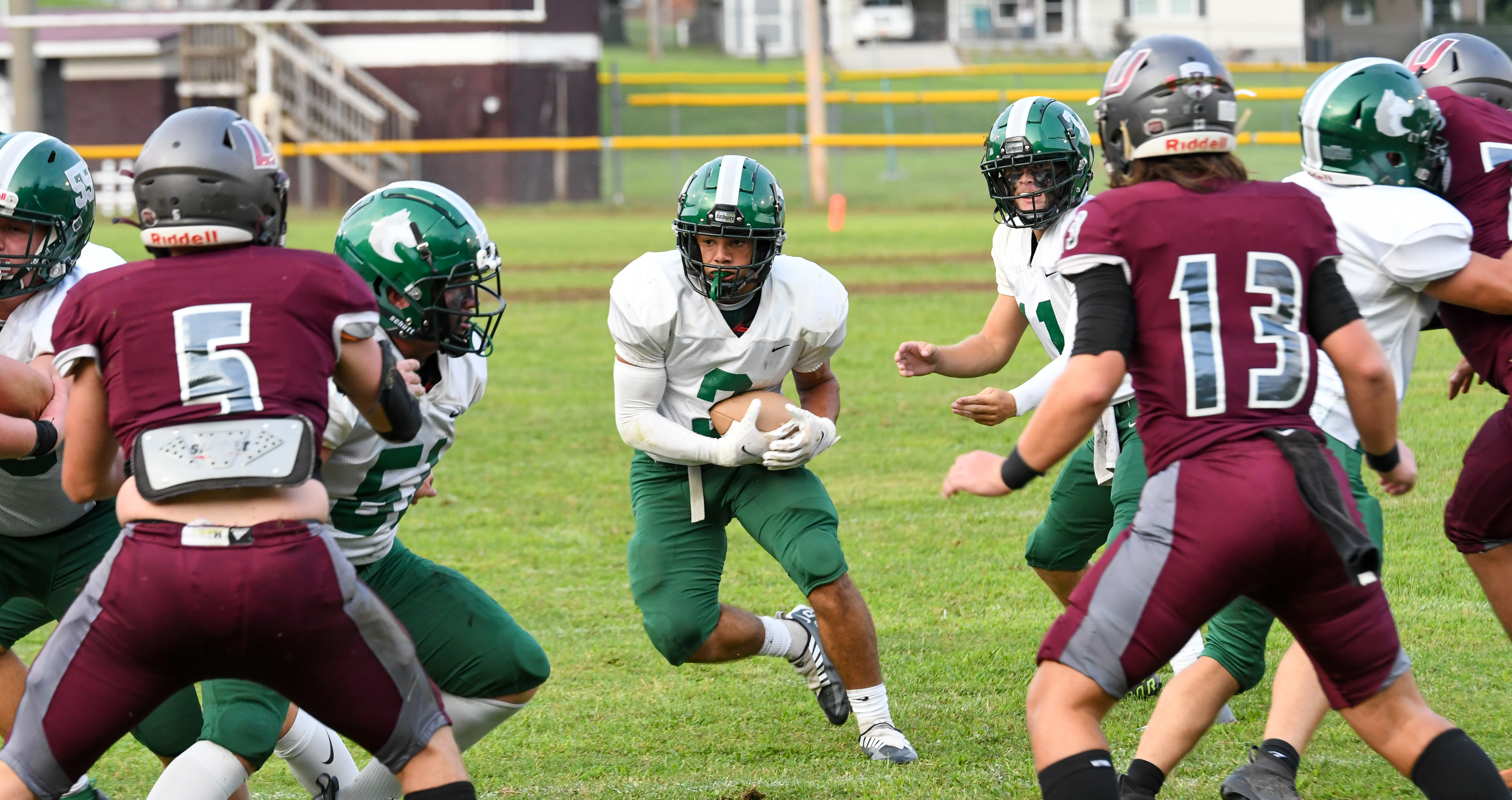 North Greene will host Jellico on Friday night with both teams looking to earn their first win of the year in game that will go a long way in deciding the playoff hopes of both teams.

“This is essentially a playoff game,” North Greene coach Eric Tilson said in his weekly coach’s show with Grassroots Media. “Right now we both have losses in the region and because of the teams we have each lost to, whoever is going to the playoff has to win this particular game. That means this is a really important game with a lot of excitement around it.”

The Huskies play in the five-team Region 1-1A and four of those teams will advance to the postseason. Right now Jellico and North Greene are the only two teams in the region without a region win. A loss Friday will not mathematically eliminate either team, but from a practical standpoint the winner will have a much more optimistic look at making the playoffs.

Jellico enter the game coming off a 48-21 loss to Cosby, but will bring a dangerous offense to the Tundra led by quarterback Hunter Baird. Last week Baird threw for 158 yards and ran for 76 yards while scoring three touchdowns. Tilson knows that stopping Baird will be the key to stopping the Blue Devils on Friday.

“Defensively we have to cover their quarterback,” Tilson said. “He is a very talented player who can make plays in the air and with his feet. We have to have a really good tackling night. Everything funnels through the quarterback, and you almost have to keep an extra guy on him in case he decides to take off. He has outrun a lot of people this year.”

Jellico will primarily work out of a spread formation, but will keep the Huskies on their toes by a lining up in the Power-I and the Wishbone.

When the Huskies have the ball they believe winning at the line scrimmage will be the key to winning the game. Tilson needs his offensive line to create running lanes for tailback Yeshua Vaught and quarterback Grayson Collins. Vaught is coming off a two-touchdown performance against Lakeway Christian and has scored five touchdowns through three games.

Tilson feels like if the Huskies can establish the run game it will open the play-action pass where tight end Colton Robbins and receiver Jake Duffy can become threats.

“Offensively we have to keep our nose to the grindstone,” Tilson said. “We have to be consistent up front. This ball game is going to be won up front, if our guys can change the line of scrimmage, we should successful.”

Last year Jellico won the meeting 34-18. North Greene has played Jellico 11 times since 2001 and the Huskies lead the all-time series 6-5.