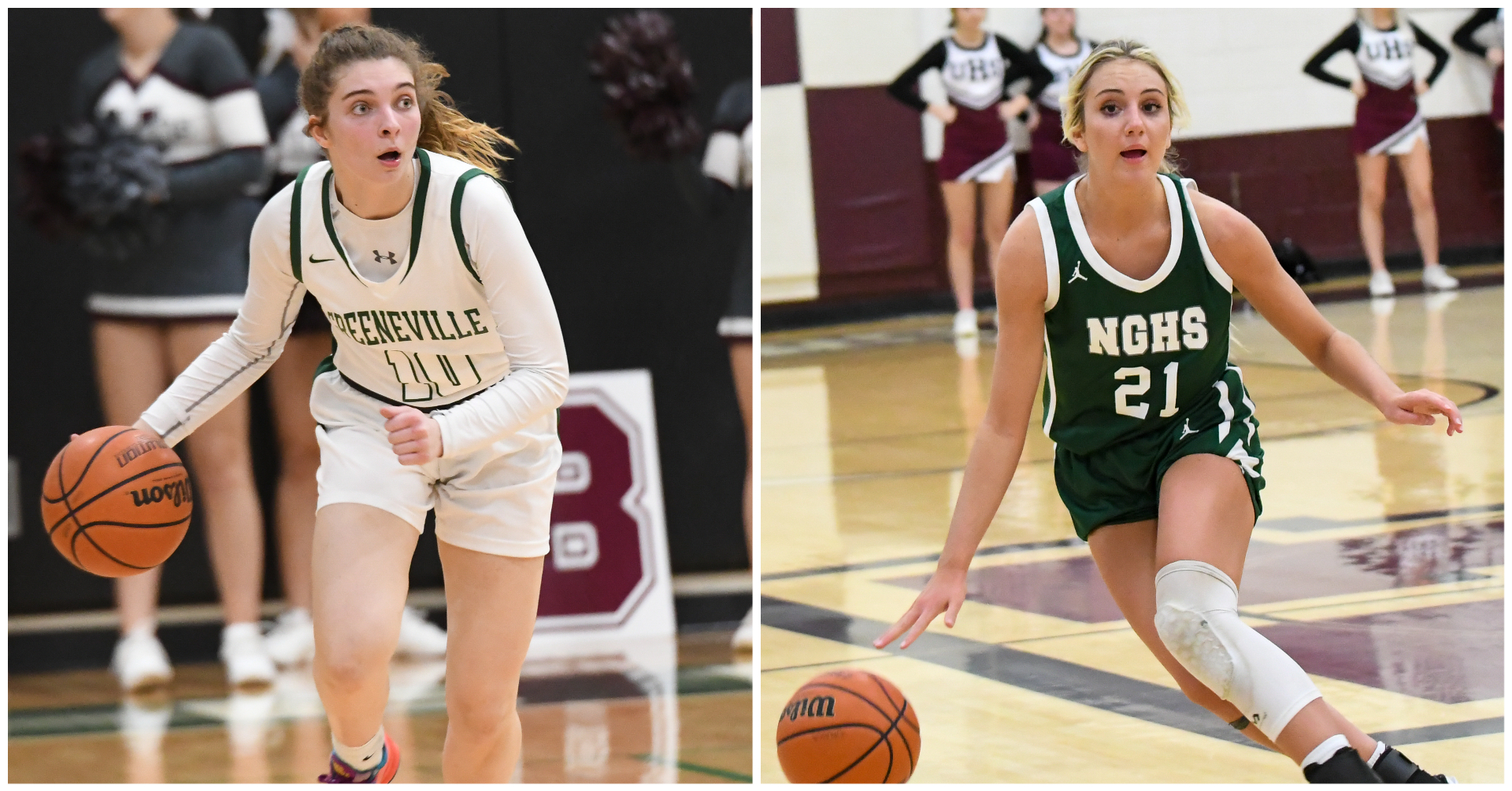 Davenport took her game to a new level as a senior to help lead the Lady Huskies back to the state tournament for the third year in a row. She had always been a skilled perimeter player as a four-year starter for the Lady Huskies, but as senior coach James Buchanan expanded her role to include just about everything.

During the first half of the season she was North Greene’s primary post defender, and often their top scoring threat in the paint. At the other times Buchanan would call on her to be the team’s primary ball handler. Then other times she might fall into her most natural role as a scoring threat from the wing. She also did all of that while playing the entire season with a torn ligament in her ankle.

On Wednesday Davenport signed to continue her basketball career at Milligan University.

Bailey, a junior, earned an All-State nod for the second time after leading Lady Devils to the state tournament for the first time since 2010.

She boosted those averages to 24 points and 8.5 rebounds per game in the post season.  In the state sectionals against Seymour she poured in 25 points in a dominating performance on the road that sent the Lady Devils to the state tournament. In the District 2-3A championship game she lit up Grainger for 31 points on the way to earning tournament MVP honors.

Going into her senior Bailey has scored 1,689 career points.