Greeneville Looks For Another Region Win In Trip To Volunteer 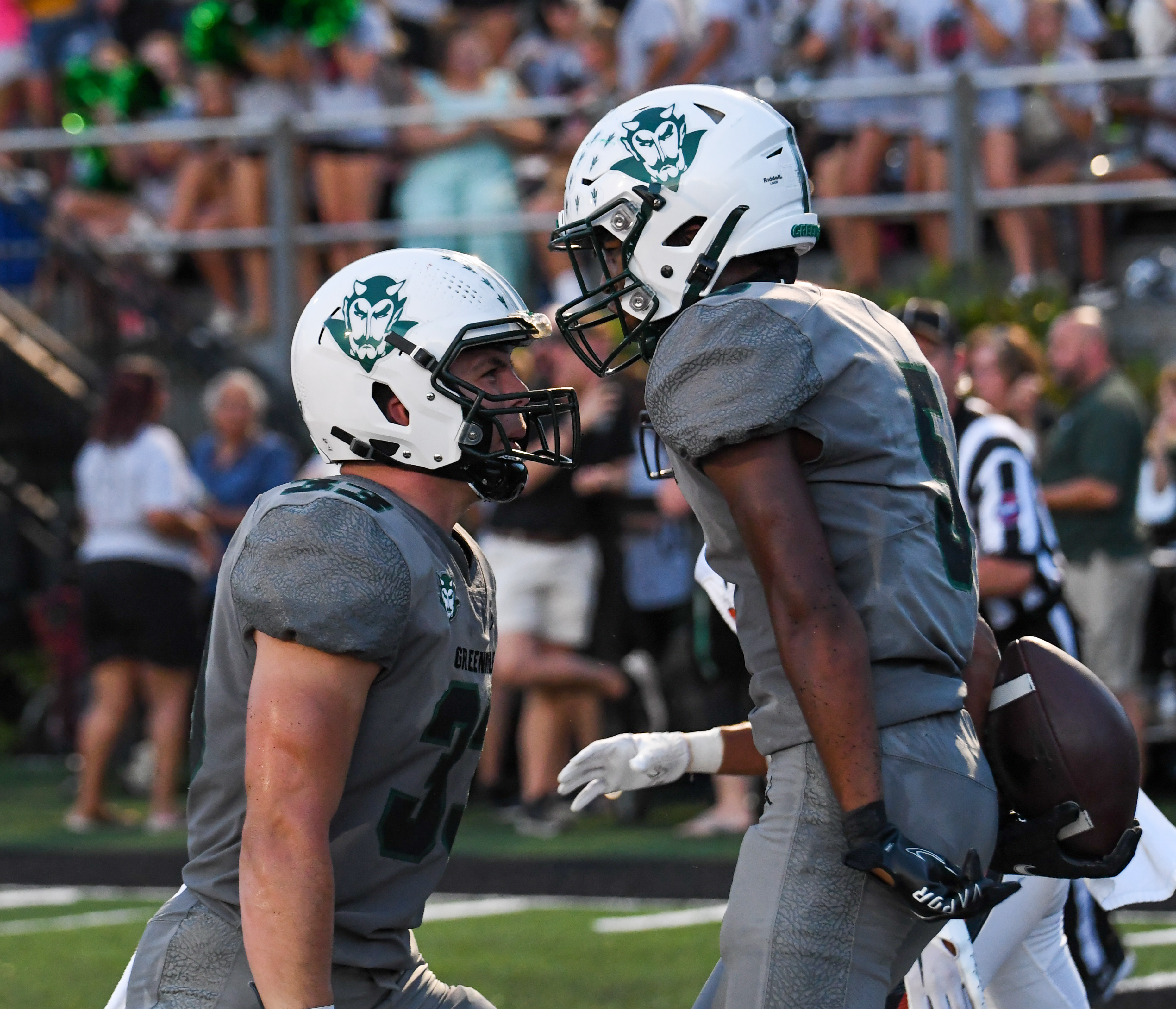 Greeneville Looks For Another Region Win In Trip To Volunteer

The number one goal for the Greeneville football team this season is to be Region 1-4A champs, and on Friday night it has another chance climb up that ladder as it travels to Volunteer.

“Our main goal is to be Region 1-4A champs at the end of the year, and this is our third opportunity to make a step toward that goal,” Greeneville coach Eddie Spradlen said. “We have to keep on pursuing that goal. Beating Morristown West last week was great, but our first goal is to be conference champs. We are in the driver’s seat right now, but if we want to continue in that we have to come out ready to play on Friday.”

The Greene Devils enter the game with a 4-0 record (2-0 in Region 1-4A) and coming off a tough 28-21 win over Morristown West in which a late fourth-quarter touchdown lifted them to a win. After physical games with Elizabethton and Morristown West over the last two weeks Greeneville does come into the game with some bumps and bruises, but Spradlen and the coaches have tried to keep them laser focused on the ultimate goal.

Volunteer will be led by quarterback Carson Christian who brings an athletic element to the position. He leads the team in rushing with 256 yards through three games with two touchdowns. Through the air he has completed 10-of-25 passes for 126 yards with one touchdown and three interceptions.

“Volunteer is a team that had an injury at quarterback early in the year and they have put a more athletic guy back there,” Spradlen said. “That will be a good challenge for us defensively, to try contain him. When you have a quarterback that can run it gives the offense an extra blocker that sometimes you can’t account for.”

To this point in the year Greeneville’s defense has given up just three touchdowns to opposing offenses. They are allowing just 180 yards per game and have forced eight turnovers through four games.

On offense Greeneville’s passing game behind Brady Quillen had a big day against the Trojans as he threw for 295 yards with a big 40-yard touchdown to Mason Laws with 2:51 left to play that secured the win. Brady Quillen’s favorite target on the night was younger brother Carson Quillen who had four catches for 160 yards.

This week the Devils are looking to establish the run, but also want use that to open things up for their athletes on the perimeter.

One area Spradlen is looking for improvement this week is in penalty yards. Last week the Devils were flagged 19 times for 169 yards and the week before against Elizabethton it was 14 penalties for 120 yards.

“There will be some changes on the line this week. We just can’t keep doing the same thing over and over. We have jumped offsides too many times,” Spradlen said. “We have to be more disciplined. We work on those things in practice, but when you get tired during the game you can’t forget those things. Some of our penalties have been because we are playing hard, and I can live with that. But things like jumping offsides we can’t have that.”