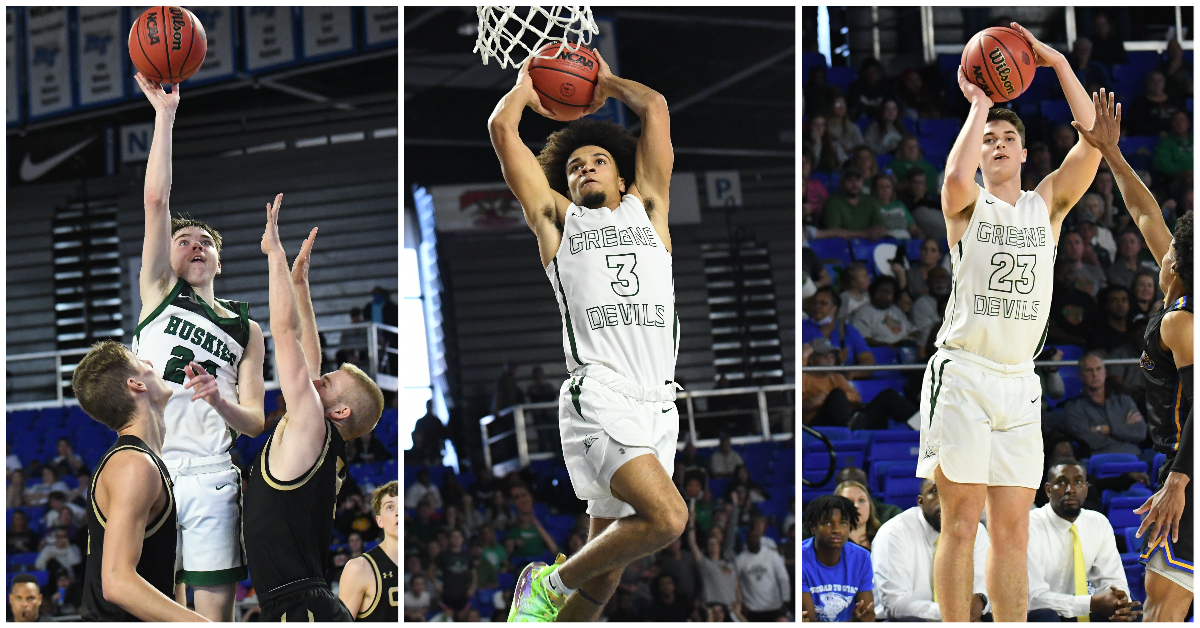 Three local boys basketball players were recognized by the Tennessee Sports Writers Association on Thursday by being named to their respective All-State teams.

Gillespie earned All-State honors in basketball for the second time and is also a two-time All-State selection in football.

In March the Greeneville senior was selected as Class 3A’s Mr. Basketball before leading the Greene Devils to back-to-back state championships. Gillespie was also named the MVP of the Class 3A State Tournament after averaging 26.3 points, 5.67 rebounds, 4 assists and 2.67 steals per game during the tournament.

Gillespie has signed to play his college basketball at Belmont University in Nashville.

Satterfield earned his third All-State selection after being recognized by the TSWA as a sophomore and a junior.

In his senior campaign Satterfield averaged 17.1 points, 5.1 rebounds, 2.2 assists and 1.3 steals per game. He hit 3.1 three-pointers per game while shooting 45.1 percent from behind the arc.

Satterfield has committed to play basketball at Tusculum University.

Britton, a sophomore, had a breakout year for the Huskies as he led the program back to the Class 1A State Tournament for the second year in a row. The Huskies also finished the year with the most wins in Class 1A with 31.

He led North Greene with 22 points per game while dishing out 1.5 assists, grabbing 4.5 rebounds and swiping 2.3 steals per contest. He also made over 100 three-pointers during the season.

Britton helped the Huskies to a share of the District 1-1A regular season championship and the Region 1-1A Tournament championship. He was name the MVP of the region tournament.

He also had a knack for coming up clutch at the end of contests. Against Hampton in the regular season he forced overtime with a long, off-balance three pointer. Against Jellico in the region semifinals he went the length of the floor in the final seconds to drain a runner that kept the Huskies’ season going. Then in the region championship game he went under goal and rolled in a reverse as time was winding down to seal the win.

The TSWA’s girls basketball All-State Teams will be released on Friday.