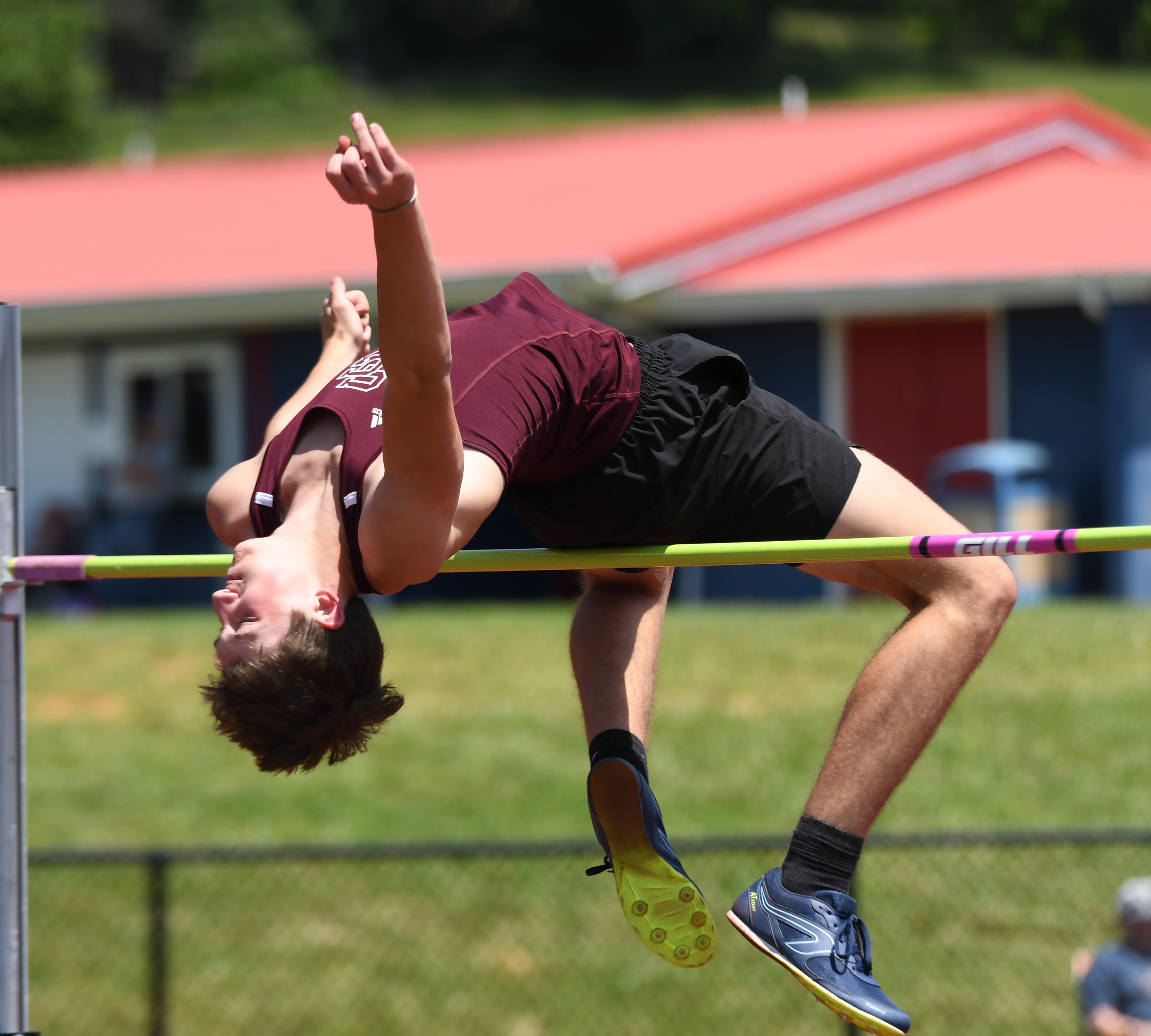 DANDRIDGE - On Wednesday at the Class A East Sectional Track Meet at Jefferson County High School 13 local athletes punched their tickets to the Spring Fling by finishing as one of the top two in their events.

The Class A State Track Meet will be held on Tuesday, May 24 in Murfreesboro at Dean A Hayes Stadium on the Campus of MTSU.

It was a Greene County sweep in the throwing events on Wednesday as West Greene’s Abbey Cox won both the girls shot put and the discus while South Greene’s Logan Wagner nabbed gold medals in the boys shot put and discus.

South Greene’s Hunter Burkey used his best leap of the season to win the boys high jump while Mackenzie Niston was first in the girls triple jump. Chuckey-Doak’s Hannah Clark was second in the triple jump and will also compete in Murfreesboro.

Several other local athletes will have a chance to qualify for the state meet as at large selections. The top two placers in each of three sectionals automatically qualify for state, and then next two best finishers from across the state will be added in each event.

In the girls 300-meter hurdles South Greene’s Natalie Friese was third and Macey Snapp was fourth.

In the girls 4x100 relay South Greene finished third and Chuckey-Doak was fourth.

In the girls triple jump West Greene’s Macy Hinkle was third and Aydan Dyer was fourth. Hinkle also came in third in the high jump.

As a team the South Greene girls came in second place behind sectional champion Alcoa. The Alcoa boys were also team champions.